The Iron Gates in Romania

If, by any chance, you have heard or read The Golden Man (Az Arany Ember), published in 1872 in Hungary, then you are already a bit familiar with the history of the Iron Gates in Romania

Ada Kaleh is mentioned in the novel as “No One’s Isle” and it becomes an almost mythical symbol of seclusion, peace, seclusion and beauty, juxtaposed with the material outside world.

On the border of Serbia and Romania, these Iron Gates are one of the greatest tourist sites. Along the Danube River, this place has several charming locations. Many travelers associate these as the most scenic part of Danube River. 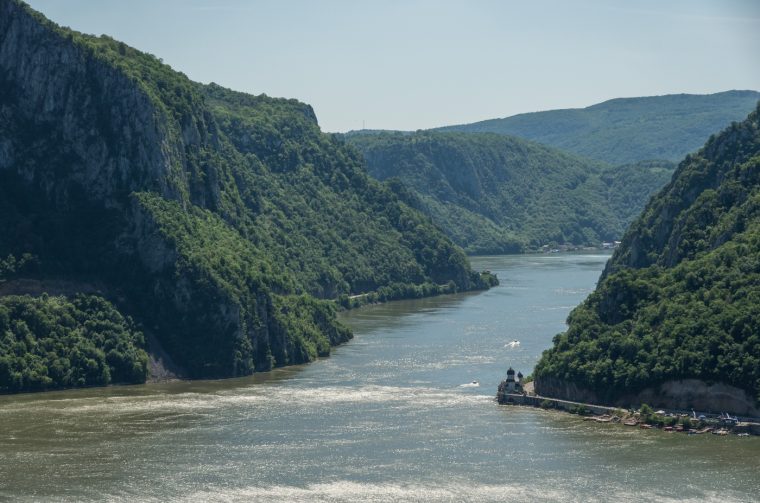 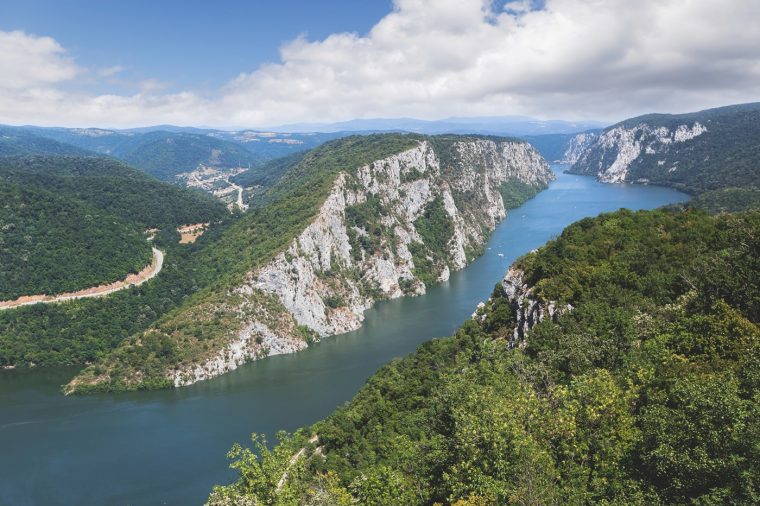 Where now lyes the Danube River, there was one a whole village on an Island: Ada Kaleh. As part of the plan to construct the Iron Gates, the island had to be flooded and moved in 1970.

Plan Your 2 Days Trip in the Danube Delta

The small island was aproximately 3 km downstream from Orsova and was less than 2 km long and 500m wide. Inhabited by Turks, there were supposed to relocate in New Ada Kaleh, but decided to leave the country or settle in another part of Romania.

The history of these Iron Gates goes around 5000 to 13,000 years back to the Mesolithic culture. Sandstone statues are dated to the Neolithic era, which indicates that this area has been populated very early.

The Iron Gates in Romania are major monuments of this civilization along with LepenskiVir which is considered the most important Mesolithic place in East Europe. But the name became notorious in 1853, when The Times of London names this place as “The Iron Gates.”

Later in 1960, when the government built dams on Danube river to control its speed, the water level near this place arose. Due to this, the residents living nearby resettled and left this area.

For a long time, this place has been under the Ottoman Control. In 1878, Congress of Berlin forced Ottoman Empire to leave this place, but in vain at that time. But then in 1923, when the Ottoman days were over, this region was made the part of Romania by Treaty of Lausanne. And that is why it is in Romania today. 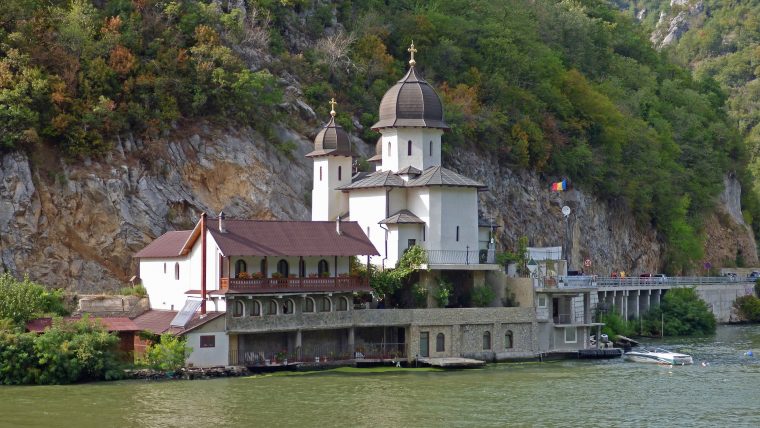 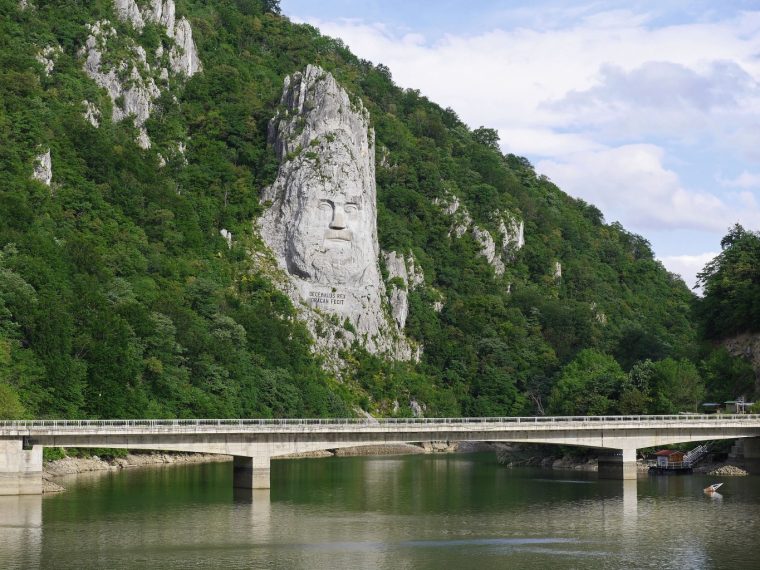 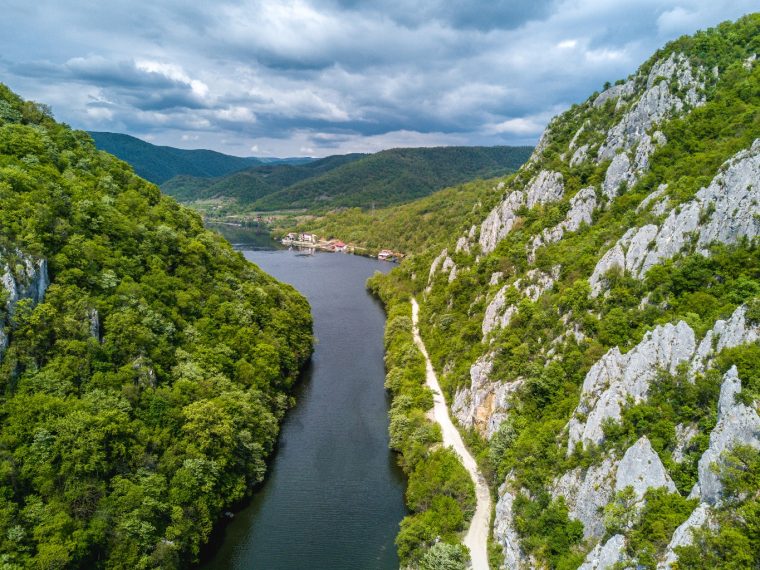 The gorges from the Serbian side have a gorgeous and eye relieving sight. It makes you feel like the cool breeze that’s blowing is not only taking the air with it, but also your worries and anxieties. It’s a limpid place that takes you to a higher state of the  mind. It’s a must to take a cruis on the Danube river as you can cover the view over a huge distance.

If you are a writer or an artist, this place has all the ingredients to derive inspiration!

One last historic figure that you’d not like to miss is the sculptures that the mountains possess. These figures are the trademarks of Mesolithic cultures. That is the face of Decebalus. He was the last Dacian king. He got defeated during his efforts against imperialism and raised to the status of a king.

Apart from these, the Iron Gates in Romania are place for a number of other sites. We could discuss these here, but the most precious thing is its environment and the internal peace it brings, which is unique to any other place in the world.

Prices: The prices are incredibly low for what this magnificent place has to offer. It doesn’t matter if you’re in Romania or Serbia, you can get a whole meal at 20 EUR and even less. Accommodation ranges from 25 EUR per night and up. You have great views of the Danube whenever you decide to stay, as all the houses were build along the riverside. You can also opt in to stay at lake dwellings near Berzasca which I visited and found it so relaxing!

What to do: just relax! Go fishing if you like! Enjoy the scenery!

3 thoughts on “The Iron Gates in Romania”

I'm in my early 30s and found that I do enjoy travelling! While I am also a senior administrator at a web hosting company, I also have my own little business and make bow ties in my spare time :) I've created this blog so that anyone who loves to travel can find helpful info for their journey. And, why not, share it with other travelers!